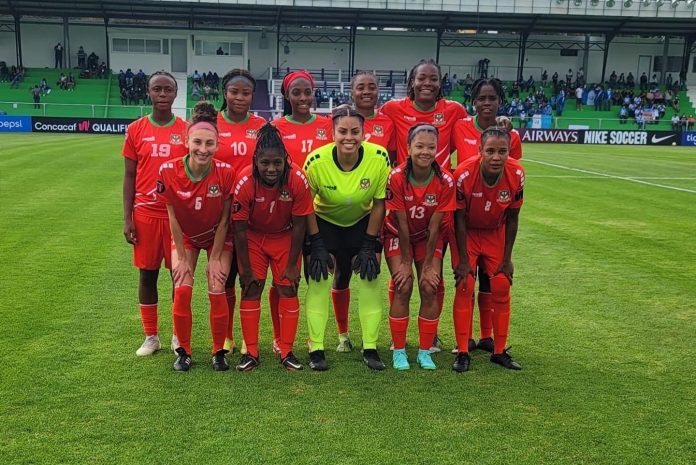 St Kitts and Nevis (WINN): The Sugar Girlz are coming home to St Kitts for their final game of the Concacaf Women’s Qualifiers versus the United States Virgin Islands Women Soccer Team. The game is slated for Tuesday, April 12 at Warner Park, Basseterre.

The gates will open at 3:00 pm, one hour ahead of start time. Persons interested in sitting in the stands must pay a fee of $15.00, for the Grounds, $10.00; and children under the age of 12 are eligible to enter for free.

There will be live entertainment by Mr. Mention, EK The Real Right and DJ Sugar Bowl.

In the previous match, Friday, April 8, 2022, the Sugar girlz defeated Guatemala, thus tying with Guatemala and Costa Rica with 6 points in Group B.

The St Kitts Nevis Football Association has extended an invitation to the general public to show up at Warner Park and support the Sugar Girls, as they seek to dominate in this very critical final match.