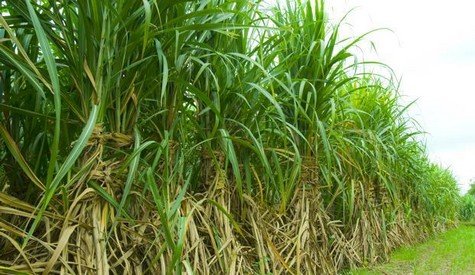 (Demerara Waves) The Guyana Sugar Corporation Inc. on Monday said it managed to reach 80 percent of its production target for the 2020 first crop but 50 strikes across the three estates cost workers GYD$37.9 million and the cash-strapped entity lost 2,307 metric tonnes of the sweetener.

The sugar corporation said it recorded 50 strikes across the three estates, resulting in 13,868 loss in mandays and a loss of production totalling 2,307 tonnes.

Total production loss industry-wide as a result of the man-days loss, was 2,307 tonnes of sugar, the corporation said.

The crop was closed with 1,093 Hectares (762 Hectares at Albion/Port Mourant Estate and 331 Hectares at Blairmont Estate) of carry over canes to be harvested. This translates to 66,000 tonnes of cane that will be carried over to the Second Crop of 2020.