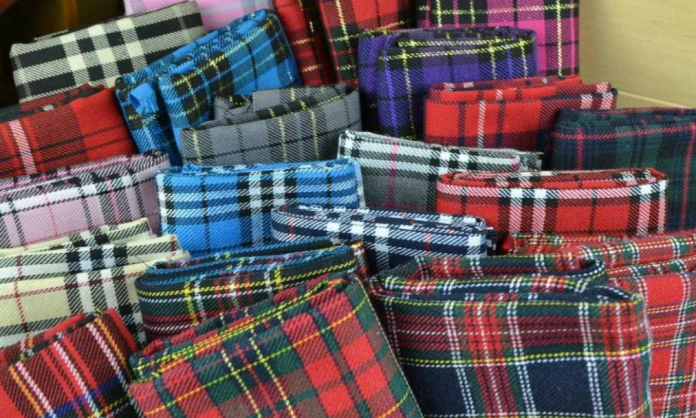 St. Kitts and Nevis (WINN): Sun Island Clothes Limited, the island’s largest school uniform supplier is seeking to address the shortage of school uniforms on the island one week ahead of the start of a new school year.

Parents have expressed concern with the unavailability of school uniforms and some families have had to purchase sizes above the original size and then seek adjustments. These actions have added cost and availability constraints to some already cash strapped families.

Manager of Sun Island Clothes Limited, Mr. Mahesh Nariani said the company is aware of the situation but is doing its absolute best to ensure that a majority of the children are outfitted with uniforms by the start of the school year on September 05 and 07.

Speaking to WINN FM on Tuesday morning August 30, Nariani said that the company manufactures some of its own supplies, but also relies on materials from other countries including Trinidad, China and the United States of America to complete their products. He added that Sun Island Clothes, however, is feeling the effects of the supply chain issue; explaining that materials for the George Moody Stewart Primary School uniform have been delayed in Trinidad for the past three weeks and are expected to be on island next Tuesday, September 06. He said the material for that school’s uniform in particular, is made only in Trinidad.

Nariani is pleading with parents to not panic or become frustrated, but instead visit the Sun Island Clothes branch at the C.A. Paul Southwell Industrial Site for assistance. He said once parents bring their children, their measurements will be taken and the uniforms will be made at the soonest possible time. He mentioned that the seamstresses have been working overtime, sometimes past 6:00 pm Mondays to Saturdays to ensure that everyone is satisfied.