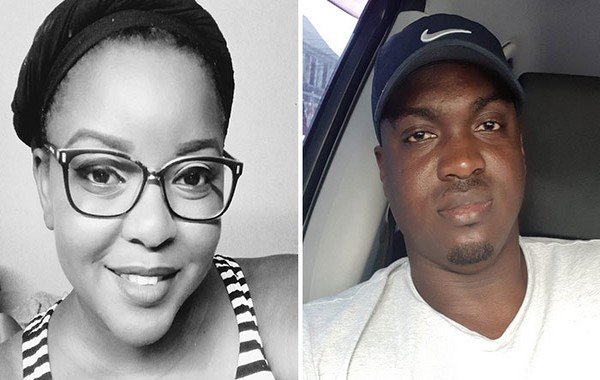 (iWitness News) Opposition activists Adriana King and Kenson King were, on Sunday, each slapped with four charges, after two days of being detained by police.

Lawyer Kay Bacchus-Baptiste told iWitness News that her clients were each charged that on July 29, at Kingstown, they did organise or were concerned with organising a public procession, without notifying the Commissioner of Police at least 24 hours prior.

Another count of the same charge was brought against the duo, allegedly committed in Kingstown on Aug. 5.

The two were also each charged that on the same dates — July 29 and Aug. 5 — in Kingstown, they did knowingly take part in a public procession or meeting, in contravention of the Section 5(1) and Section 5(2) of the Public Order Act.