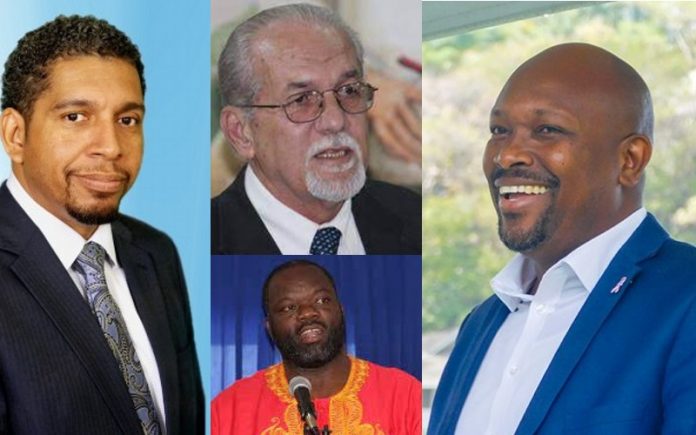 Gonsalves also stated that two other ministers had been affected with a digestion issue as he understands it.

Gonsalves said in the circumstances; it would be best to suspend the sitting until Wednesday morning, to which the speaker obliged.

He stated that some of the members of his security detail have also contracted the virus.

Gonsalves said what is happening at the parliament is taking place at several workplaces across St Vincent and the Grenadines.