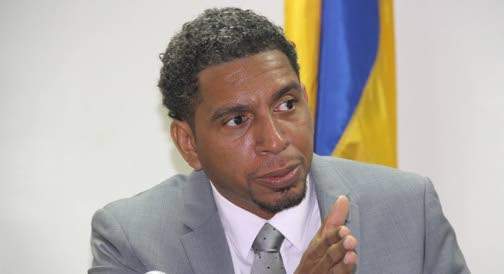 (iWitness News) Vincentians will have to wait until around 2025 to find out how poverty has changed in St. Vincent and the Grenadines (SVG) since 2008, when it was 30.2%.

The government has decided to terminate the 2018 poverty assessment because, among other reasons, “incomplete, inaccurate and misleading figures were unofficially and prematurely circulated to the public in late 2020”.

This meant that poverty in the country was 0.1 percentage point higher than in 1998, the last assessment before the Unity Labour Party administration came to office in March 2001, according to data Cummings cited, which he said the government had refused to release for three years.

In Parliament last week, Cummings noted that the poverty assessment report of 2018 is long overdue.