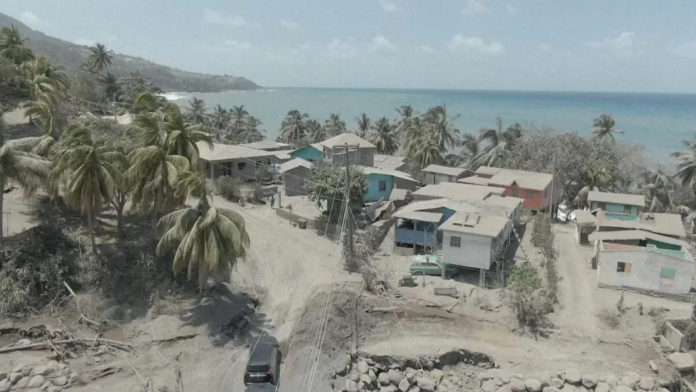 St. Vincent and the Grenadines (St. Vincent Times) – Budget 2022 will kick-start Phase 2 of the government’s response to the monumental social, physical and economic impacts of the La Soufriere volcanic eruptions.

On the heels of the $118 million allocated just seven months ago, the Budget contains an additional $50 million in volcano-specific capital expenditure to take place in the coming year.

Much of the expenditure comes in the form of projects under the umbrella of a fresh initiative called “VEEP” – the Volcano Eruption Emergency Project. The VEEP is a multifaceted, multiyear $113 million package negotiated among the Government, the World Bank and the European Union.

The VEEP contains over $20 million in early recovery initiatives and further income support; and close to $85 million to fund the restoration of critical services and infrastructure, while improving the capacity to respond to future emergencies.

Starting in 2022, the VEEP will fund multiple interventions within the Ministries of Works, Agriculture, Social Development, plus NEMO and the CWSA. Among the many significant components of the VEEP are: