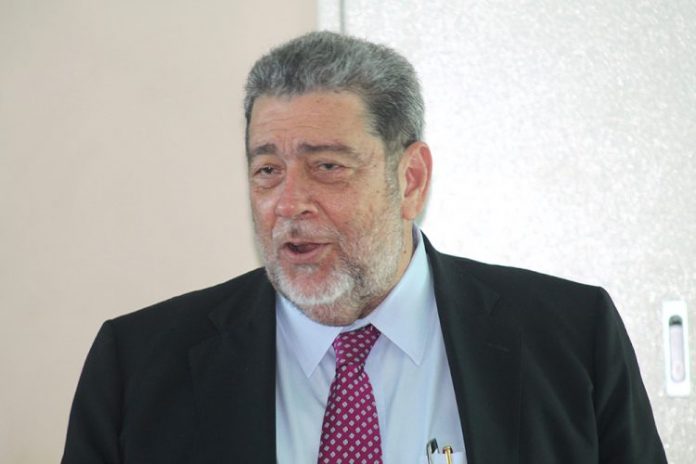 Prime Minister Ralph Gonsalves made the announcement Thursday, saying that the Cabinet had on Wednesday received the advice from Chief Medical Officer, Dr. Simone Keizer-Beache.

He said that following a briefing from health officials including Medical Officer of Health, Dr. Roger Duncan, the cabinet agreed on a “new regime” which the chambers of Attorney General, Jaundy Martin, will draft into law.

“And clearly they expressed an interest in employment as teachers. Those who had  not followed the requirement and, therefore, had abandoned their jobs under the law, they would be required to follow the conditions, including periodic testing,” the prime minister said.