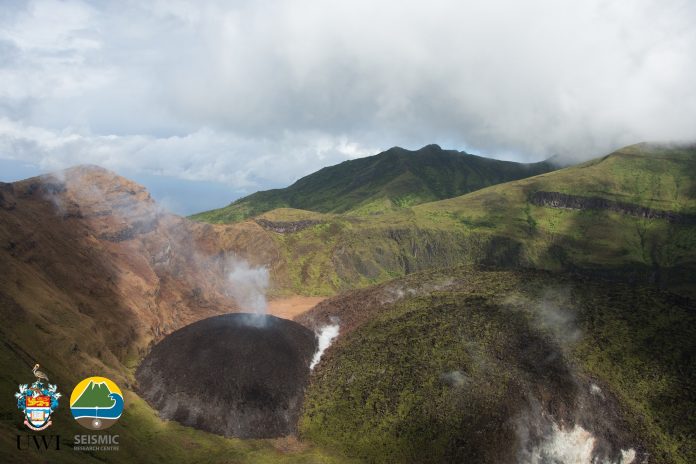 St. Kitts-Nevis (WINN) – There is no evacuation order from the National Emergency Management Organisation (NEMO) in St. Vincent and the Grenadines, but officials continue to monitor the effusive eruption of La Soufriere Volcano as the new dome continues to grow.

In an article from News784, the lead scientist monitoring the volcano, Dr. Thomas Christopher, addressed concerns about the disappearance of groundwater in the craters.

“ As I said, we suspected that the Sulphur Dioxide was interacting with the water creating mild sulfuric acid underground, we did not see it, the water was hiding from us, now we have started to see it from February 1st,” said Christopher.

The water disappearing is due to the continuous effusive eruptions according to Christopher.

The volcanic activity is also likely to impact the temperature of  “Hot Springs”- the hydrothermal or geothermal springs produced by heated groundwater that rises from the Earth’s crust. 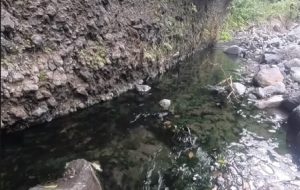 “ It is going to restructure the whole dynamics of the system,” he continued, adding that some of them may shut off and in some cases new ones created, Dr. Christopher noted.