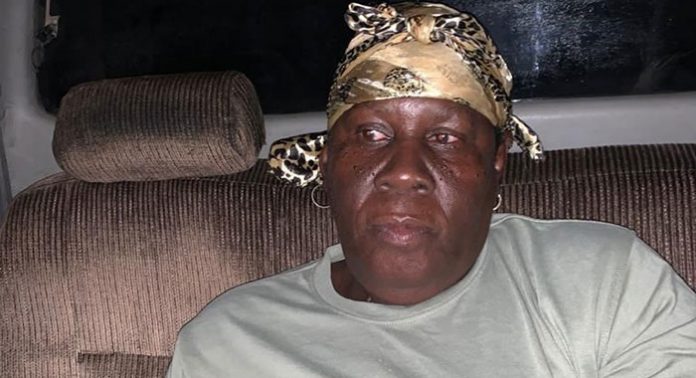 Lawyer Kay Bacchus Baptiste told NEWS784 on Tuesday that about four to five officers took Lewis to the Central Police Station in Kingstown.

“I have already told him my client is not doing any electronic interview. She is already before the court. It is highly irregular. It is illegal to arrest Lewis on the very same offence.

“Their case is weak. We have said so from the beginning. So now they have gone behind her lawyers back and arrested her. ”

Bacchus Baptiste said the police is trying to bolster their case. She said Lewis was kept in jail for four nights, which should have given them all the time they need to gather whatever information they needed.

“She spent over the time. You charged her, and now one month after, you are arresting her again.” This is wrong, Bacchus Baptiste said.

According to the investigations, on August 5, the accused allegedly unlawfully and maliciously wounded Mr Ralph Gonsalves, 74-year-old Prime Minister of Old Montrose (Dasent Cottage), by striking him on the right side of his head with an unknown object.

Lewis is expected back in court on September 15.