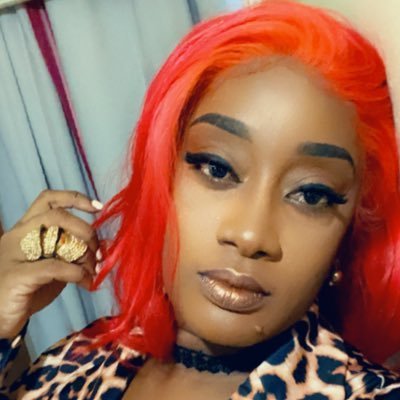 With a complete halt on mass gatherings for almost two months now, DJs, promoters and musical artists are again in a similar situation to 2020, when there were no events or fetes happening.

We have even witnessed the second year that St. Kitts and Nevis has not had one of its annual staple events, the St. Kitts Music Festival.

So, what are the options?

Well, virtual concerts and fetes became popular as people in the entertainment industry fielded ways to continue earning a living.

The other option, travel for bookings. With much of the US and UK opening back up in light of increased vaccination numbers in some cities, entertainment has seen the reinvigoration it so desperately needed. At least for some.

Popular DJ and Radio Announcer, Sweet Sister Sensia, said that although she has received calls for overseas appearances, a certain priority has taken precedence, motherhood.

“Now I’m locked down, I’m getting like the most calls to book me, but… I keep telling them, “I’m waiting [until] the nine day quarantine to go [down] to about four days and then I will start to make [those trips], because I cannot afford to be away from my daughter [for] so long.”

She made those remarks during the July 6 broadcast of WINN’s Island Tea, Hosted by Kevon Hanley and Azem Bailey.

“It’s difficult… If I’m fully vaccinated and you know, come [into the country] negative and you test me, I’m negative; I personally think the nine days is a little bit too long… and that’s why I haven’t even taken any [bookings]. I have bookings lined up for October, like four to five bookings that I cannot say yes to because I can’t deal with the nine days… it’s too long for my little one because she needs her mom.”

The mother of one also spoke about waiting her turn and making it in a male dominated industry.

She said it was not an easy start and showed gratitude to fellow DJs who supported her during her start, DJ Yardie and EK Flanders.

However, she then went on to share an experience that was not so supportive.

“I remember when I came out in the field as a DJ, a certain individual… their sound was one of the top. They used to get hired a lot and… the manager himself used to say if I’m on the event his DJs are not going to be on the event. And when they ask… what problem do you have with Sensia?… [His response] a female isn’t supposed to be in the club she is supposed to be on on the radio or in the house cleaning basically… I didn’t want to believe that he said that at first but then when I heard it from two, three, four different promoters [that’s when I was like what is their problem with me?]”

Sensia said at first she let it slide and told promoters she’d do their next event. Eventually, with enough requests she started getting more bookings and said she chose not to bash or curse.

“I would always remember it… their main problem with me was because I’m a woman. I’m not supposed to be in a field dominated by men. But I keep telling people all the time, women can do most of what men do… and even better sometimes and they underestimate us because of how they grow up. So I just used to be laid back and cool and you know wait my turn. I’ve waited my turn and I got my turn and since I got my break it’s just been uphill all the way.”