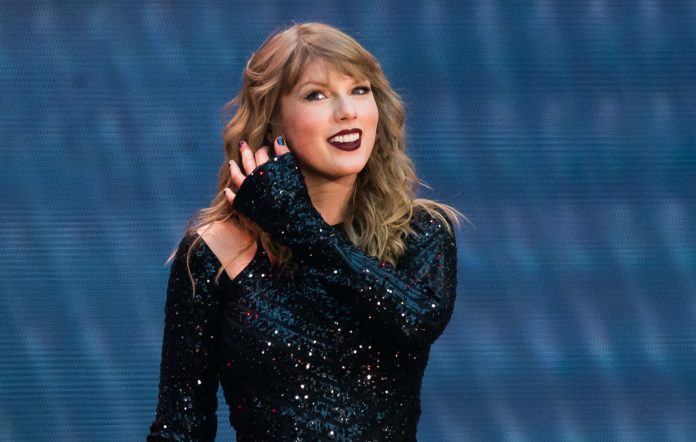 NEW YORK (AP) — Taylor Swift won her third consecutive artist of the year prize at the American Music Awards, but she missed the show for a good reason: She said she’s busy re-recording her early music after her catalog was sold.

In a video that aired during Sunday’s awards show, the pop star said “the reason I’m not there tonight is I’m actually re-recording all of my old music in the studio where we originally recorded it. So it’s been amazing. And I can’t wait for you to hear it.”

Last year music manager Scooter Braun — who manages Justin Bieber and Ariana Grande — announced that his Ithaca Holdings company had acquired Big Machine Label Group, the home to Swift’s first six albums. This month Braun said he has sold the master rights to Swift’s first six albums to an investment company; Swift acknowledged the sale on social media and said she would not work with the new buyers because Braun was still involved.