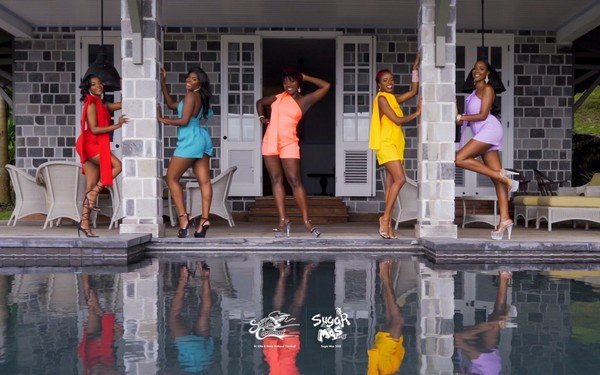 The contestants, who were officially introduced in the second segment of the “Royal Reveal” on September 16, are Valencia Kelly, Donna Wilkin, Mikahaila Stephens, Ngozi Nicholls, and Shantara Hewlett.

“We concluded our carnival song competition last Friday. We had about 11 entries, again as a way of preparing the general public for Sugar Mas, because what we would have seen in the past is we had people releasing songs in December for December. So what we did, the very new competition which we dubbed the National Carnival Song Competition and that winning song will be used to promote national carnival. Right, so we’ve had about 11 entries that were really, really good, really good. Honestly, the songs are really good and we’ll be releasing some of the songs next week. So we’re coming up with creative ways where individuals, you know, carnival lovers, the general public, can still enjoy what we have to offer.”