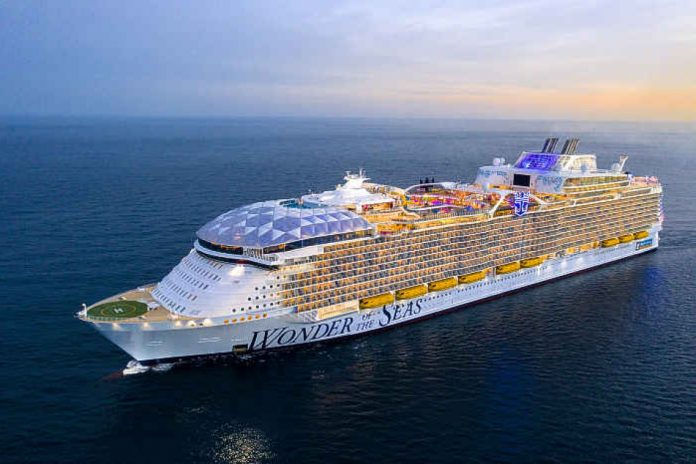 Port St. Maarten Group Chief Executive Officer (CEO) Alexander Gumbs said he is looking forward to the port call, adding that the cruise industry is on a path to rebounding and industry partners remain committed, with many ships debuting this year and in years to come.

Gumbs further said that the 2022 season began softer than expected due to Omicron, but March cruise figures are showing a slight increase in occupancy numbers. With the U.S. Centers for Disease Control and Prevention (CDC) lowering the cruise travel notice from level three to two, bookings in the coming months should improve in general.

Wonder of the Seas is Royal Caribbean’s newest cruise ship which commenced with its inaugural sailing out of Port Everglades in Fort Lauderdale, Florida, on March 4, operating seven-night cruises.

These itineraries will run through April until the vessel heads to Europe in May for summer Mediterranean cruises. Wonder of the Seas will return to Florida in November for Caribbean cruises.