Taiwan: MOFA Expresses Profound Sorrow Over Death of Former President Lee Teng-hui and Thanks International Community for Messages of Sympathy and Condolences 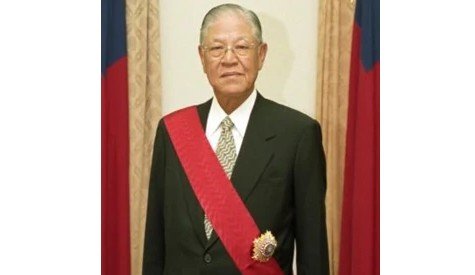 The Ministry of Foreign Affairs (MOFA) expresses profound sorrow over the passing of former President Lee Teng-hui on the evening of July 30. On behalf of the government, MOFA extends sincere gratitude to the international community for the messages of sympathy and condolences.

Dr. Lee Teng-hui served as the seventh-, eighth-, and ninth-term President of the Republic of China (Taiwan), making historic contributions to Taiwan’s democratic transformation and consolidation of the country’s democratic system. During his tenure, former President Lee completed Taiwan’s constitutional reforms, implemented comprehensive reelection of the national legislature, and instituted direct presidential elections. In 1996, Dr. Lee became the first democratically elected President. Under his leadership, Taiwan successfully transformed into a model of democracy in Asia. Former President Lee was widely lauded as “Mr. Democracy” for these great historic achievements.

MOFA will continue to promote the ideals of democracy and freedom championed by former President Lee and further strengthen cooperation with like-minded countries to jointly uphold the rules-based international order and safeguard peace, stability and prosperity in the Indo-Pacific region.