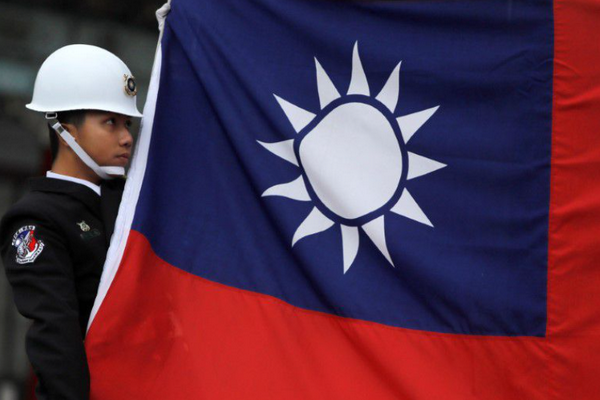 While there was no immediate comment from Beijing, the news comes after the Group of Seven leaders issued a joint statement on Sunday scolding China for a series of issues and underscored the importance of peace and stability across the Taiwan Strait, comments China condemned as “slander”.[nL2N2NW04X]

Chinese-claimed Taiwan has complained over the last few months of repeated missions by China’s air force near the self-ruled island, concentrated in the southwestern part of its air defence zone near the Taiwan-controlled Pratas Islands.