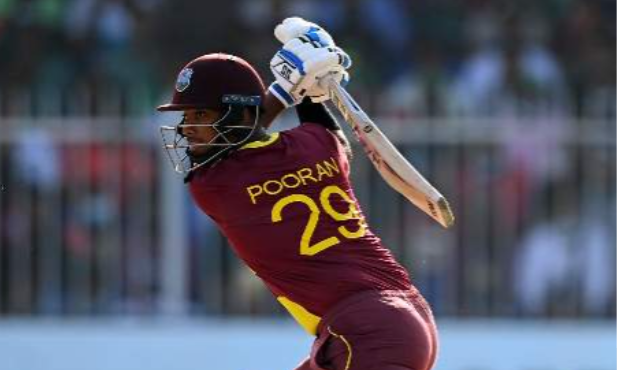 SHARJAH, United Arab Emirates (CMC) – Stand-in skipper Nicholas Pooran said it had been critically important to take responsibility for the West Indies innings after captain Kieron Pollard was forced out of Friday’s win over Bangladesh with injury.

The left-hander struck a Man-of-the-Match 40 off 22 deliveries as the Caribbean side gathered 142 for seven at Sharjah Cricket Stadium and then successfully defended the total to win by three runs and register their first points of the Twenty20 World Cup.

Pollard limped off in the 13th over on eight and returned in the final over to strike a six as West Indies cobbled together 19 runs to finish the innings on a high.

“We’ve talked about batsmen taking responsibility and doing what is necessary for the team,” Pooran said afterwards.

“In this tournament, the batting hasn’t really clicked yet and we’ve been chopping and changing, but hopefully guys put their hands up and it’s their day.

“Today was just one of those days where I felt as a cricketer and a batsman that I needed to put my hand up, especially losing Polly there for a bit. Someone had to take responsibility and today I’m just happy I could have performed for the team.”

Short of runs in recent times, Pooran arrived at number seven to smash one four and four sixes, posting a crucial 57 for the fifth wicket with debutant Roston Chase, who made 39 from 46 balls.

And despite scores of 12 against England last weekend and just one against South Africa on Tuesday, the 26-year-old said his confidence never wavered.

“I was 100 per cent confident. I’ve been working very, very hard for the last couple of months [but] things just haven’t gone my way,” he explained.

“But I’ve been doing a lot of right things and to be honest with myself, I haven’t been doing myself justice, giving away my wicket especially when I batted in the last game.

“I just wanted to take this opportunity today. I’m always confident, I’m always positive about my attitude and skills.”

Even though Pollard batted the last over, he did not take the field and Pooran – the official vice-captain – stepped up to lead the unit as West Indies chased their first win.

Pooran acknowledged while West Indies had not been perfect in the field, they had backed themselves to defend the total.

“I must commend the guys, they gave me their full support. We knew how important his game was today and all hands were required on deck,” he stressed.

“Unfortunately we didn’t take all our catches but the energy was really good and the belief was there. We believed we were going to win and we backed our experience and closed up the game there in the end.”