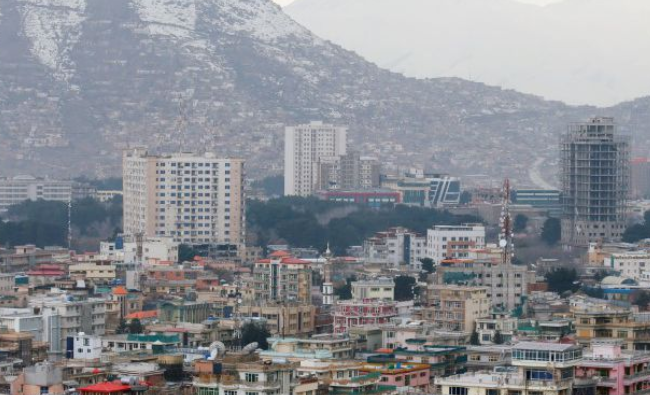 KABUL, Aug 11 (Reuters) – Taliban fighters could isolate Afghanistan’s capital in 30 days and possibly take it over in 90, a U.S. defence official told Reuters on Wednesday citing U.S. intelligence, as the resurgent militants took control of an eighth provincial Afghan capital.

The official, speaking on condition of anonymity, said that the new assessment of how long Kabul could stand was a result of the rapid gains the Taliban had been making around the country as U.S.-led foreign forces leave.

“But this is not a foregone conclusion,” the official added, saying that the Afghan security forces could reverse the momentum by putting up more resistance.