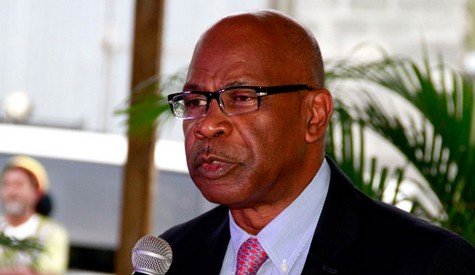 According to News 784 in St Vincent, George died seemingly during the airing of his program Early in the Morning.

The management and staff of WINN FM would like to convey its sympathy to his family and friends.

More on this story in a subsequent newscast.