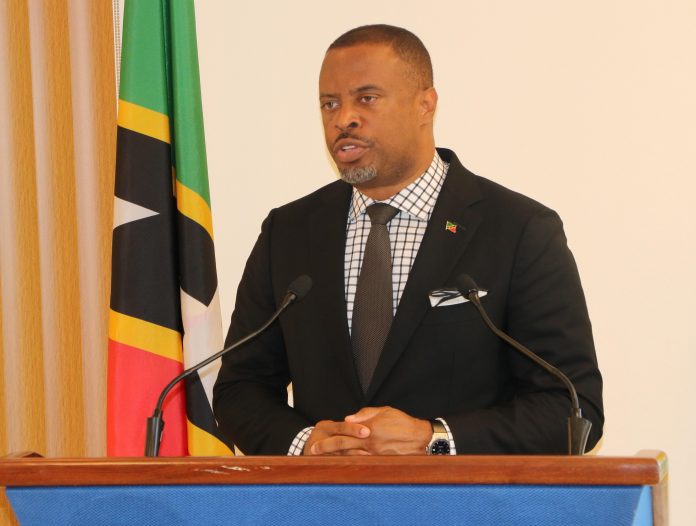 St. Kitts and Nevis (WINN): Negotiations are still ongoing for the construction of the One&Only Resort on Nevis.

Premier and Minister of Tourism, the Hon. Mark Brantley at his Thursday (July 29) press conference offered this explanation:

“We had a meeting with the developer. I am not able to get into too much detail save to say that the meeting largely surrounded the funding for the project and to determine what was the best methodology to access the necessary funding to make that project a reality.

The developer was given until the end of this year to secure the financing for that project and that is what we continue to work on,” said the Tourism Minister in response to a question posed by WINN.

In early January 2021, Brantley signed a deal for the start of construction of the luxury One&Only Resort which has properties in South Africa, Malaysia, Dubai, Rwanda, Mexico, and Mauritius.

Brantley said the island could look forward to the start of construction this year.

Several tourism-related projects earlier announced by the Nevis Island Administration (NIA) are yet to bear fruit.

In December 2018, an agreement was signed between the NIA and Northern Pointe Development Ltd paving the way for the construction of a proposed Wyndham Grand Resort at Long Haul Bay on Nevis. To date, it has not come to fruition.

Brantley while serving as Deputy Premier and Minister of Tourism also announced agreements with Aman Resort (2013); Oasis Hotel; and Candy Resort Villa Development (April 2015) among others, however, these projects are yet to be completed.