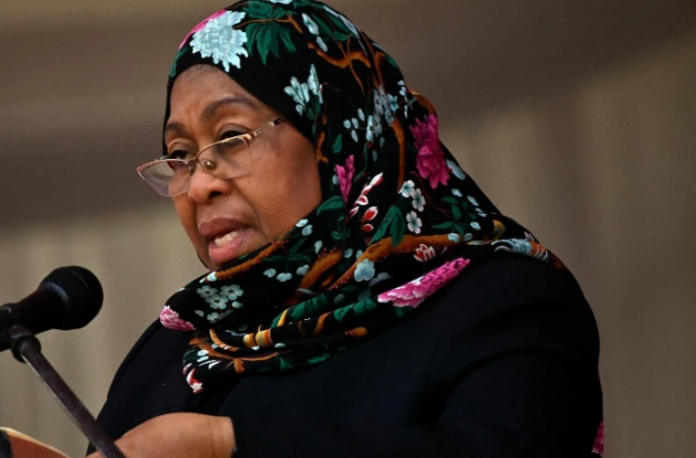 Hassan, 61, made history on Friday when she was sworn in at a ceremony in the commercial capital Dar es Salaam before a roomful of dignitaries.

“It’s not a good day for me to talk to you because I have a wound in my heart,” said Hassan. “Today I have taken an oath different from the rest that I have taken in my career. Those were taken in happiness. Today I took the highest oath of office in mourning,” she said in her maiden speech.

Under the constitution, Hassan will serve the remainder of Magufuli’s second five-year term, which does not expire until 2025.

A former office clerk and development worker, Hassan began her political career in 2000 in her native Zanzibar, a semi-autonomous archipelago, before being elected to the national assembly on mainland Tanzania and assigned a senior ministry.