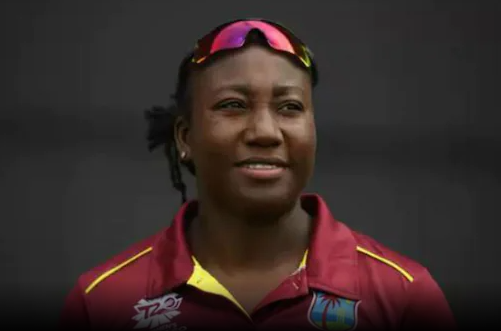 JOHANNESBURG, South Africa – The West Indies Women will start their four-match One Day International (ODI) series against South Africa Women at the Imperial Wanderers Stadium in Johannesburg on Friday. Captain Stafanie Taylor has marshalled her troops to focus on two main areas, consistency and aggression, two elements she believes were missing the last time the teams met in September last year in Antigua.

The Proteas Women drew the T20 International series 1-1 and won the ODI series 4-1. This time around, Taylor is more confident the team can perform better in the “Bullring”. She said: “I’m pretty confident, I think for us it’s consistency… it’s something we’re trying to focus on. (As a team) we know we’re at a 230 score, so we’re trying to make sure we consistently hit that 230 mark and then more from there.”

Her comment comes on the heels of Head Coach Courtney Walsh saying that he’s challenged the team to score consistently around the 230-240 mark. The West Indies Women scored 202 all out in 46.5 overs to defeat a South Africa Women XI by 53 runs on Tuesday in a warm-up match at the same venue.

Taylor added: “I think the team is managing pretty well .. we’ve got five games here so that should put us in good stead preparing for the World Cup right after.”
The West Indies arrived in South Africa just under two weeks ago and have been acclimatizing and training at the Imperial Wanderers Stadium in the lead-up to the series. This is the first series the team will be playing since the cancellation of the ICC Women’s Cricket World Cup Qualifiers in Zimbabwe last November.

West Indies Women and South Africa Women will face-off for the first of four One Day Internationals at the Imperial Wanderers Stadium on Friday. It is a day/night fixture with first ball at 2pm (8am Eastern Caribbean/7am Jamaica).