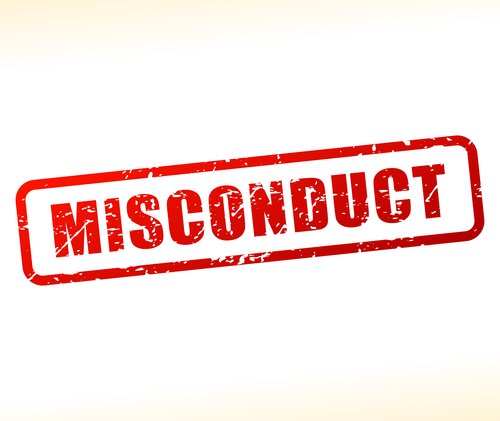 St. Kitts and Nevis (WINN): A source close to WINN is purporting that one of the two teachers involved in the misconduct at a secondary school on Nevis has been charged and will appear before the Magistrate’s Court on June 11, 2021.

WINN contacted the Police Public Relations Office for comment but was unsuccessful at the time of writing.

Principal Education Officer, Ms. Zahnela Claxton, told WINN on May 28, 2021, that “The Ministry of Education is aware of and has responded to allegations of misconduct by two teachers which resulted in suspension pending further investigation.”.

WINN understands that the investigation was launched on April 21 after the two underaged female students involved in the matter reported the incident to their parents who then demanded that the Ministry of Education on Nevis and the Police investigate.