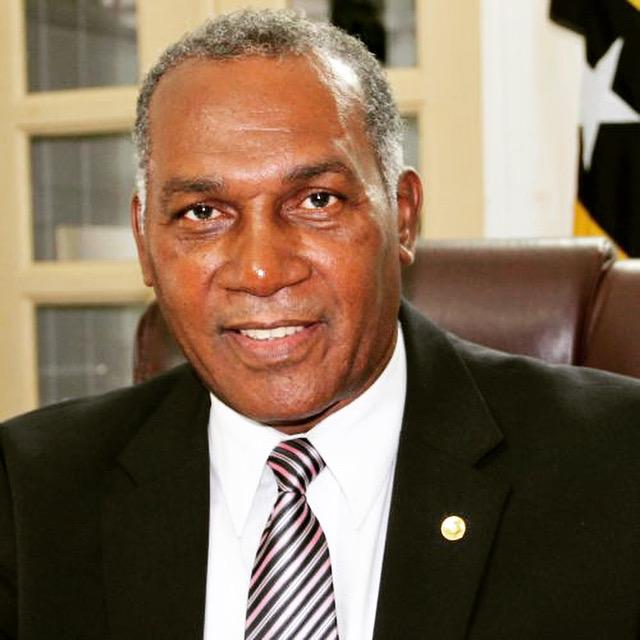 St Kitts and Nevis (WINN): His Excellency the Governor-General, Sir S W Tapley Seaton has issued a notice, advising the general public of the Official Period of Mourning in observance of the passing of Ambassador, His Excellency Vance Winkworth Amory.

The Official Period of Mourning commences Wednesday, April 20 2022 to Saturday, April 30, 2022, both days including.

Meanwhile, Government officials and other members of the public will receive the opportunity to file past the casket and pay their final respects to the former Premier of Nevis, Senior Minister in the Federal Cabinet, His Excellency Ambassador Vance Winkworth Amory later this week.

The body of the late Vance Winkworth Amory is scheduled to arrive in the Federation on Wednesday, April 20, 2022 and will then lie in state at the Parliamentary Chambers, Government Headquarters, Church Street, Basseterre, from Thursday 21st to Friday 22nd April 2022.

The body of the Former Premier will then be transported to his hometown, Nevis.

Flags in the Federation are being flown half-mast, from the day of Amory’s death, April 2 2022 until his burial.

Amory was the longest-serving Premier of Nevis, having held the office from 1992 to 2006 and 2013 to 2017 as he was elected as the Parliamentary Representative for Nevis 3 St George’s Parish Gingerland.