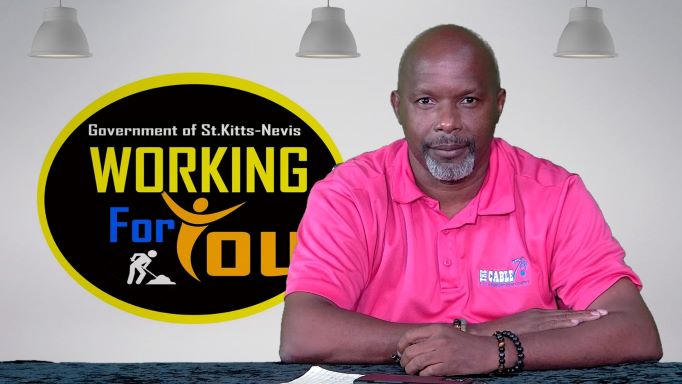 Mr. Melchizedek was at the time speaking on ‘Working For You’ on Wednesday, August 24, 2022, when he provided the information.

Melchizedek assured the general public that the utility company has a more resilient infrastructure and is prepared to continue providing telecommunication services to customers if in the event a disaster strikes. He explained that The Cable when building and implementing its systems tries to ensure that even if there is an incident that could potentially interrupt service, the company has duplicate systems or redundant systems that are capable of continuing service, even if one fails.

Melchizedek shared an example; “Coming out of St. Kitts, we know how critical the internet is. We actually have three links coming off of the island of St. Kitts heading to the U.S and landing at different places in the US. So even in the event that something were to happen on one internet link, the system has enough capacity to carry the traffic off the island on the other two links.”

Melchizedek also explained that even if an incident or disaster happened further afield, which is in no way associated with St. Kitts, The Cable has catered for that in its systems design.

Usually, when a disaster strikes power or electrical outages are possible, the Chief Technical Officer said, The Cable has a backup plan at the base if power fails. He said there are two stand-by generators at the station and either of them is capable of running the system if, for some reason, one of them does not start.

Meanwhile, Melchizedek disclosed that The Cable is currently building a new network on the ground; one that is a lot more resilient and robust because the ability of the recovery efforts during an incident or disaster is dependent upon the infrastructure.