The Cable Rolls Out Free Wi-Fi for Community Centres on St. Kitts 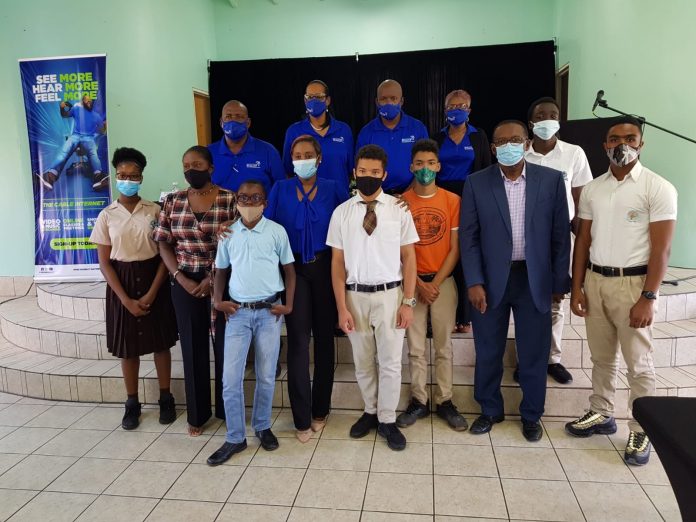 All 16 community centres across the island of St. Kitts will be fully equipped with 100 megabytes of free wifi. The initiative began at the St. Johnston Community Centre where the launch was held.

“Access to technology is one of the great dividers left in the world, and we The Cable, together with other internet providers, the government, the Ministry of ICT, we’re all determined to leave no citizen behind in our quest of digital transformation”, said Chief Executive Officer of The Cable, Ms. Patricia Walters.

Also speaking at the auspicious event was Minister of Information and Communications Technology (ICT) the Hon. Akilah Byron- Nisbett who took the time to commend The Cable for rolling out the much-needed initiative.

“It is through partnerships such as these that our country will be able to continue on a path of growth and development, and be able to realize our fullest potential…we’re always pleased when businesses hear of our plans and visions, and they step forward to make a contribution towards achieving the visions and plans laid out by the government”, the ICT Minister said. 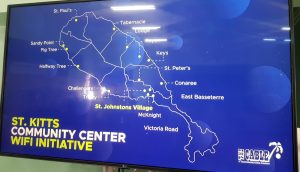 Mrs. Byron- Nisbett used the opportunity to appeal to persons in the communities to utilise the free services being offered and to take good care of the equipment that will be placed in all the community centres.

Among those present were the Minister of Community Development, the Hon. Eugene Hamilton; Chairman of The Cable, Mr. Othniel Hyliger; The Cable’s Chief Technical Officer, Mr. Yehoshu’a Melchizedk; senior officials from the Ministry of ICT; and students from various secondary schools on St. Kitts.