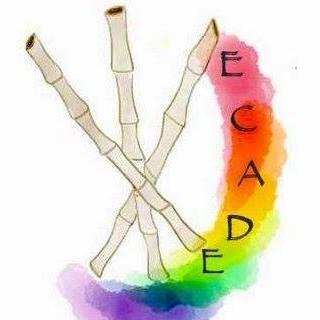 Lesbian, gay, bisexual, transgender, queer, and intersex concerns were at the center of research in the area, which supports data-driven policy for their inclusion and rights. This has economic inclusion and livelihoods as its focal points.

The discussion was formally started by Barbados’ House Speaker, Arthur Holder. In in order to establish an inclusive society, he emphasised the importance of being conscious of others’ rights.Victor Madrigal-Borloz, a United Nations Independent Expert on protection against violence and discrimination based on sexual orientation and gender identity (IE SOGI), and Commissioner Roberta Clarke, the Inter-American Commission of Human Rights’  (IACHR) Rapporteur on LGBTI persons, were two of the roundtable’s five keynote speakers. Jay Gilliam, a senior LGBTQ+ coordinator for USAID, Colette Delaney, the first Caribbean CEO of CIBC, and Dr. Lee Badgett, an economist at the University of Massachusetts Amherst, were also highlighted. All highlighted the significance of research for the region and the efforts of civil society to enact change and colonial regulations that continue to violate the rights of marginalised populations.

It’s important to recognize that this roundtable would not have been possible without the incredible organizations and individuals who partnered, including USAID, Price WaterHouse, and Scotiabank. We are really indebted to these partners.

Research continues to be a crucial component in moving us closer to fostering an environment that is supportive of the success of all LGBTQI+ Caribbean people. As Colette Delaney said, “We are the ones we’ve been waiting for. We are the changes we want to see.