The largest solar-powered farm in the Caribbean to be constructed in St. Kitts 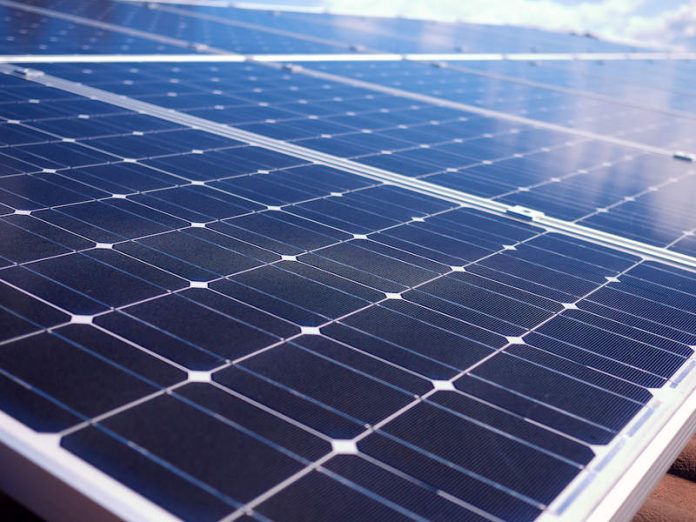 St. Kitts and Nevis (WINN): The General Manager of the St.Kitts Electricity Company, Mr. Clement Jomo Williams has informed the public of the pending construction of the ‘Lechlanche Solar-powered Farm’ in the Basseterre Valley area.

Mr. Williams confirmed that some activity will take place at the site soon, notwithstanding that there have been some challenges.

He said, “We should be seeing some activity taking place very soon. I am aware that a lot of the equipment for that project has been shipped and we are aware of the challenges that surround the logistics globally and that has been the major cause of the delay, in seeing that activity take place; so the public definitely should be paying attention to what’s going to be happening in the Basseterre Valley area, for the erection of the solar farm.”

The Lechlanche Solar-powered Farm will be the largest solar farm in the Caribbean. He also disclosed that the St.Kitts Electricity Company will be one of the greener companies in the Eastern Caribbean.

The groundbreaking ceremony for the project was held on December 10, 2020. The aim of the solar-powered farm is to generate almost one-third of the country’s electricity needs.

The Deputy Prime Minister and Minister of Energy, The Hon.Shawn Richards during the groundbreaking ceremony, indicated that a key component of the energy policy is to produce 100 percent of the country’s electricity from renewable resources.

It was also revealed that when completed, the Lechlanche Solar-powered Farm will supply up to 18 megawatts of power to the national grid, controlled by the St.Kitts Electricity Company.