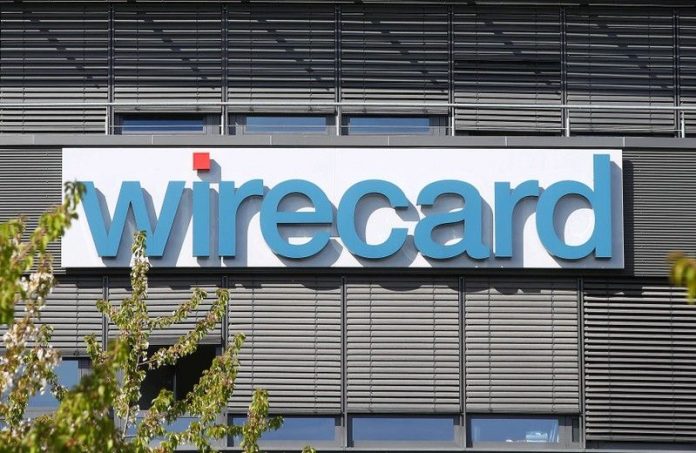 The payments company filed for insolvency at a Munich court saying that with 1.3 billion euros ($1.5 billion) of loans due at the end of the month its survival as a going concern was “not assured”.

Its implosion came a week after EY, its auditor for over a decade, refused to sign off the 2019 accounts, forcing out Chief Executive Markus Braun and leading Wirecard to admit that $2.1 billion of its cash probably didn’t exist.