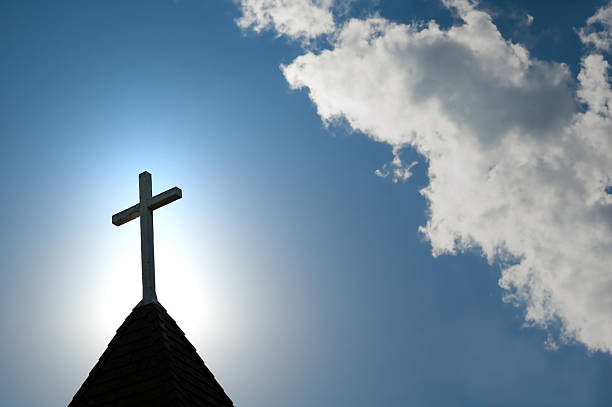 St. Kitts and Nevis (WINN): The Nevis Evangelical Association has yet again publicised its opinion on the widely circulated assumption of an election date for the upcoming Nevis Island Assembly Elections.

A letter signed by Chairperson of the Evangelical Association Reverend Ron Daniel and Reverend Cecele Browne addressed to the Premier of Nevis, Hon. Mark Brantley expresses the association’s disagreement with the keeping of elections in December.

“It has come to the attention of the Nevis Evangelical Association that plans are afoot for the Nevis Island Assembly Elections to be in December of this year. While we do not know if this is true, we as member churches of this association stand unanimously resolute that elections should not be held during the season of Advent.

We are advised that the Nevis Christian Council has communicated with you about this in writing and also met with you concerning the same matter. We therefore urge you to respect the sacred nature of the Christmas season and desist from having elections at this time. We note that five years ago, elections were called in a similar manner and the Christian community was very disappointed. Shortly thereafter, Ministers of Religion expressed their disappointment with this decision in a meeting with you and you accepted culpability.

Therefore, to understand that this may happen again after several meetings, conversations and communications is a matter of grave concern for us as an association.

Please note that if elections are called in December we do not intend to sit idly by. We trust that you will give due attention and consideration to this letter and that we will not be thrusted into a naturally divisive political period during Advent.”

The letter, which has now circulated in the public domain, has caused the Nevis Evangelical Association to receive backlash from social media commenters.

One commenter noted, “Does this whole Advent saga has to do with the Federation, or just Nevis? Well I can’t see why St. Kitts have their carnival during this time and has been for years and nothing is said about that. Election is one (1) day, yet Carnival is for weeks. The Evangelical Association can’t be serious.”

A second commenter said, “Our people are not Jewish people neither are we Greeks who invented the Christ/messiah invention and myths. We are not a Theocracy, we are a Democracy, putting another country’s religious creations before your own country’s operation is crazy. This seems like an agenda on the council’s part.”

Meanwhile, another commenter suggested, “Politics and religion don’t go together. That [is] pure corruption.”

The Nevis Island Assembly Election was previously held on December 18, 2017, where the Concerned Citizens Movement won four of five parliamentary seats. However, the pending election is constitutionally due in March 2023. Three political parties in Nevis, the Moral Restoration Movement, the Concerned Citizens Movement and the Nevis Reformation Party, have announced their intention to contest the elections.

WhatsApp
Facebook
Twitter
Linkedin
Email
Print
Previous articlePooran relinquishes white ball captaincy of the West Indies Men’s Team
Next articleBitcoin to be explored as legal tender in SKN by March 2023; ECCB warns against current use of Cryptocurrencies as payment or investment instruments