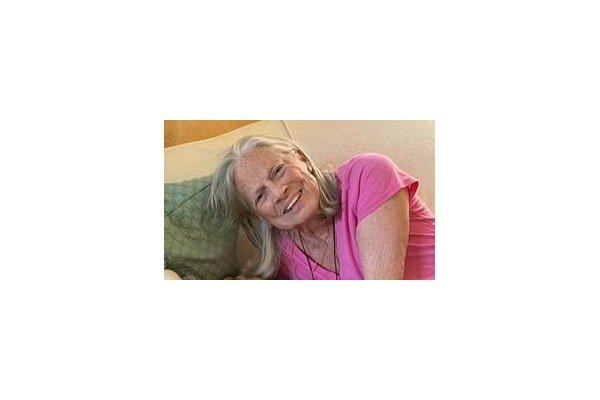 Myers, who’s also the founder of small residential project, Cliffdwellers, died on Saturday, July 30 2022 at age 81 after a battle with cancer.

In a social post on Friday September 2, the NHCS said, “Throughout her time on Nevis, Marcia along with local architect Daphne Hobson created the ‘Charming Charlestown’ guidelines that were published as a book. She served on the Society’s Board for many years, as President and as Secretary, but always as an advocate in fighting for preserving Charlestown and its sense of place. Most recently, she was a member of the Nevis World Heritage Committee, which has been working to have a site on Nevis inscribed to UNESCO’s World Heritage List. Marcia’s involvement in and contributions to the Society are among her enduring legacies to historic preservation in Nevis. May she rest in eternal peace.”

Marcia, originally from Rockport, Massachusetts, was a strong advocate for preservation in her hometown, Boston. She helped to draft the Boston Landmarks Commission legislation and became its Executive Director. Marcia also had a fond interest in maritime preservation and became a director of the National Trust for Historic Preservations Program.