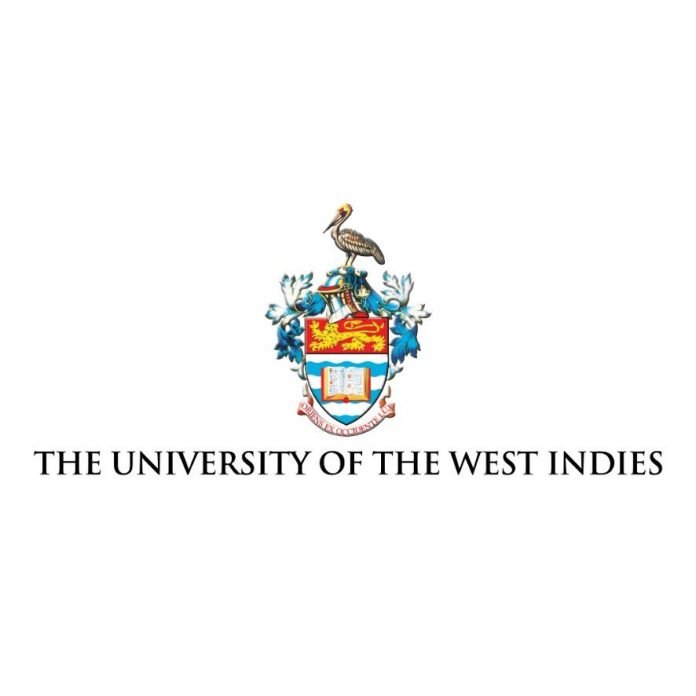 Office of the Pro Vice-Chancellor and Principal — Thirty-one persons from across the Caribbean became the first cohort to benefit from a Verifiable Credentials (digital) project being implemented by The University of the West Indies (The UWI) Open Campus.

The Verifiable Credentials, which are delivered electronically, were issued to 23 students who participated in the Continuing and Professional Education course entitled Fundamentals of Disaster Risk Management for the Advancement of Small Island Developing States (SIDS). The course was offered in partnership with CCRIF SPC.

Another eight students received Verifiable Credentials on successful completion of the Continuing and Professional Education workshop Sport Broadcasting, hosted in collaboration with The UWI Faculty of Sport and facilitated by the Open Campus Academy of Sport (OCAS).

The Disaster Risk Management for the Advancement of Small Island Developing States (SIDS) course ran from November 2020 to March 2021, while the Sport Broadcasting workshop ran from June 24 to July 21, 2021. Participants in the courses came from the English-speaking Caribbean as well as Haiti and Suriname.

“The Open Campus is indeed very proud to be the trailblazer among tertiary institutions in the Caribbean with Verifiable Credentials,” remarked Dr. Francis Severin, Interim Principal of The UWI Open Campus. “As the online campus of The UWI and the leader of online education in the Caribbean, it is only fitting that the Campus leads the region in this endeavour,” Dr. Severin said. “This project fits in very snugly with the University’s digital transformation agenda and I encourage other education institutions and most importantly our employers across the Region to embrace the use of verifiable credentials.”