Thompson-Herah, Jackson to compete in 200m at Diamond League in Rome 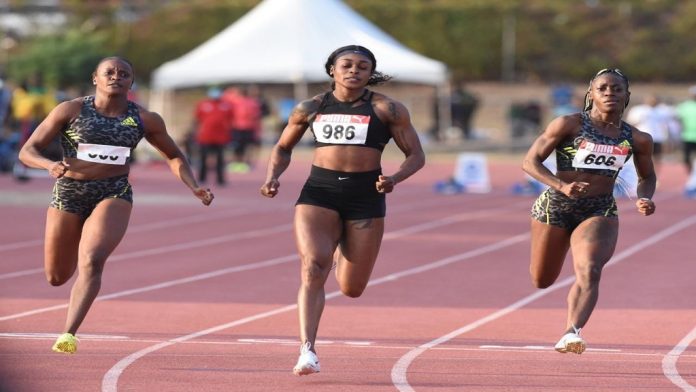 (Jamaica Observer) ITALY, Rome— Reigning Olympic 100m and 200m champion Elaine Thompson-Herah will face off with Shaunae Miller-Uibo, who won the 400m event at the Tokyo Olympics, in the women’s 200m when the Wanda Diamond League returns to Rome on Thursday, June 9.

As the fifth meeting in this season’s Diamond League, the Golden Gala Pietro Mennea takes place just five weeks out from the World Athletics Championship – Oregon22.

Jamaica’s middle-distance runner Natoya Goule-Topping will also compete in this installation of the Diamond League against USA’s Olympic Champion Athing Mu in the 800m event.