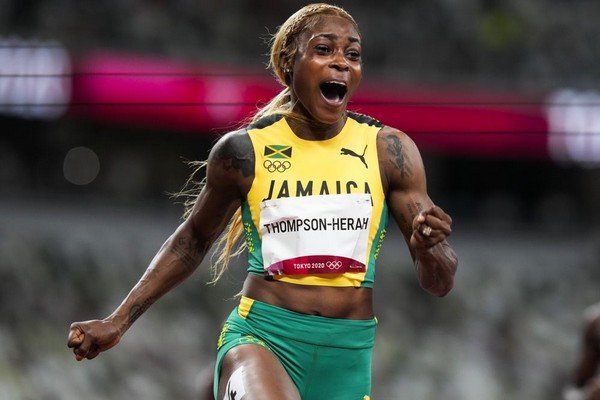 (Jamaica Observer) Elaine Thompson-Herah has described her winning the Laureus World Sports Award for Sportswoman of the Year as “mind-blowing” when on Sunday she became the first woman from the Caribbean to win the prestgious award, called the ‘Oscars for sports’.

Thompson-Herah, who won three gold medals at the Olympic Games in Tokyo, Japan, last year to defend her sprint double, and was a member of the women’s 4x100m team that took the gold, beat an impressive field to join four-time male winner Usain Bolt as the only Jamaicans to win the award.

Thompson-Herah expressed her appreciation via video on the awards show that was broadcast on the American network NBC.