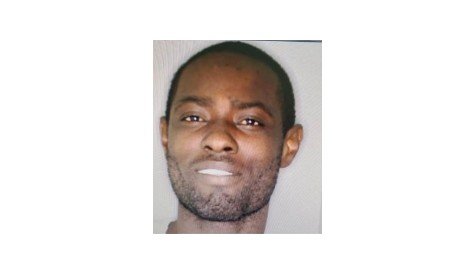 St Kitts and Nevis (WINN): Police have made significant inroads into the June 2nd death of Donte Samuel in the Old Road area, as a Wanted Bulletin has now been issued for the Throne Flemming

Samuel, 26, was reportedly stabbed during an altercation in the mentioned location.

In a press statement on the incident, police said that around 4 p.m. on June 02 an altercation among several people resulted in the young man being stabbed several times in the chest.

Quezney Watson, 31, also of Old Road, received a wound to his left eye.

Now, lawmen have issued a bulletin for Flemming, who is described as being 29 years old, slim build with brown eyes.

He has low cut hair, is brown in complexion and is from Old Road.