Thousands of dollars up for grabs at Fishing Tournament 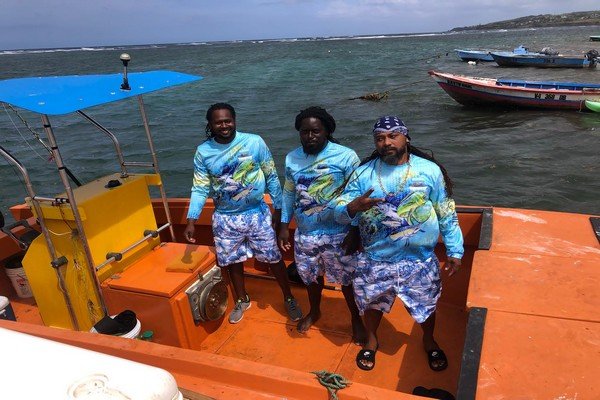 (Press Release) Basseterre St Kitts – There are thousands of dollars in cash prizes up for grabs at the World Fisheries Day Fishing Tournament on Saturday 20th November 2021.

The event which is being hosted by the Ministry of Agriculture, Fisheries and Marine Resources aims to promote ocean pelagic fishery which has seen the most decline for St. Kitts and Nevis in 2021. Ocean pelagic fish consists of tunas, marlin, mahi mahi (dolphin fish), swordfish and wahoos.

During a brief interview with the Ministry’s Media and Communication Unit, Fisheries Assistant, Ashadi Duncan revealed that there are thousands of dollars that fishers can receive from the various categories in the competition.

Duncan used the opportunity to encourage the public to support the event and the Fishermen of St.Kitts and Nevis and noted that lots of local food, fresh fish and entertainment will be available at the site.

According to the rules, boats were instructed to depart from their designated landing sites at 4 a.m. and ordered to return to the Dieppe Bay landing site by 3 p.m. The tournament is scheduled to wrap up at 8 p.m.