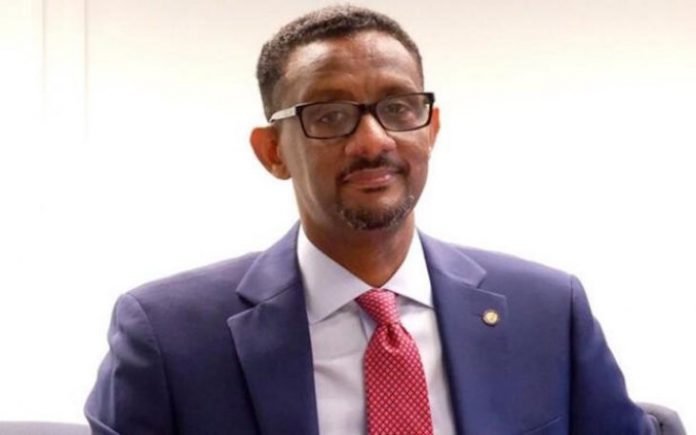 (Barbados Today) Health officials in Barbados and the Eastern Caribbean have been forced to dump as many as 62,000 doses of COVID-19, according to Pan American Health Organisation (PAHO) figures.

The area’s lowest vaccination rates hover at between one-in-four and a third in four nations – St Vincent and the Grenadines (26 per cent), St Lucia (29 per cent), Montserrat (31 per cent) and Grenada (35 per cent).

The development comes as the World Health Organization has set a new target of a 70 per cent vaccination rate for all countries by June 2022 in order to slow down the spread of COVID-19.

According to Dr Gebre, though nations around the world are slowly coming out of the worst periods of the COVID-19 pandemic, vaccination rates still lag behind previous expectations. In the region, vaccination rates had slowed by such a significant amount over the past two months that large quantities of COVID vaccine doses have had to be dumped because of their expiry dates, he said.

Dr Gebre said: “The vaccines are a proven intervention to significantly reduce the threat of the SARS-CoV-2 virus; member states in the Eastern Caribbean have expressed concern of the levels of vaccine hesitancy in their countries.

In order to combat the high levels of misinformation still festering deep within social media and online forums, Dr Gebre stressed that a holistic approach needed to be undertaken by government agencies, non-governmental organizations, as well as WHO and its partners.

Doctors, nurses and medical workers who have been on the frontline of the fight against COVID-19 since it began almost two years ago, are seen as an important part of the puzzle within the vaccine awareness drive, according to experts in the forum.

Dr Gebre said: “We are going to look into the strengthening of vaccine delivery to minimize hesitancy. We have to build confidence in the vaccines, especially vaccine delivery, through our health care workers. They are competent, they have been trained, and they will continue to learn new ways of delivering the vaccine.

Dr Gebre estimates that some $2.8 million will be required between now and 2022, in order for a comprehensive vaccine campaign to be roll-out within Barbados and the Eastern Caribbean.