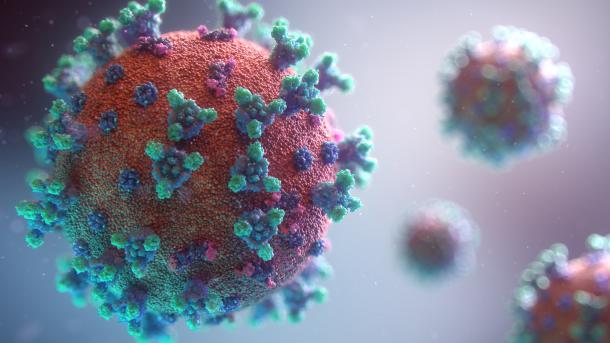 St. Kitts and Nevis (WINN): Three Variants of Interest (VOI) have been demoted to Variants Under Monitoring (VUM) by the World Health Organisation (WHO) on Tuesday (September 22).

Variants may be reclassified when there is no significant ongoing risk to global health associated with the specific variant compared to other circulating SARS-CoV-2 variants, as stated by the last weekly epidemiological report from the WHO.

The delta variant has been the dominant strain in circulation for the last few months, being identified in 185 countries, with five countries added the previous week (September 12 – 18).

What does being the dominant variant mean?

“So, for example, if delta is identified or certain starts to circulate in a country where there’s beta in South Africa, for example, it has quickly replaced the variant there.”

According to Dr Van Kerkhove, it means delta is outperforming and replacing any other variant present in a society or country.