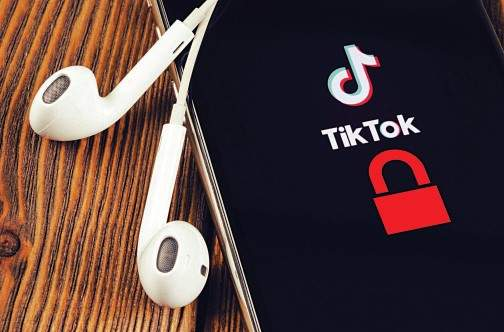 Kingston, Jamaica (Jamaica Observer) – THE rapid increase in the number of TikTok videos featuring Jamaican children has drawn the attention of Children’s Advocate Diahann Gordon Harrison, who says her office will be moving to clamp down on parents and children involved in what is most times slack and improper content.

Gordon Harrison says her office has an increase in the number of videos and will be taking steps to first identify the children and then conduct social enquiries into their home situation to determine what is fuelling the increase in age-inappropriate content, and when there is need for criminal prosecution.

“I believe there has been a proliferation of these videos in recent times. But, I believe that, first of all, we need to identify where these children are,” Gordon Harrison told a meeting of over 100 viewers following yesterday’s lunchtime series, ‘Human Trafficking of Children’, which had Gordon Harrison as its guest and the Lay Magistrates’ Association of Jamaica as host.

She was responding to a question from a guest who wanted to know how parents can deal with TikTok’s videos featuring “toddlers demonstrating intimacy such as passionate kissing”.

“It is very critical, because what it tells us is that, perhaps, there is a superficial issue at home. Where are these children seeing these things, firstly, and secondly, why are they recording themselves, and thirdly, what are the interventions that are taking place within the space at home?” she asked.

Gordon Harrison said that a care and protection policy, including interviews with the parents, will decide whether there is need for an enquiry.