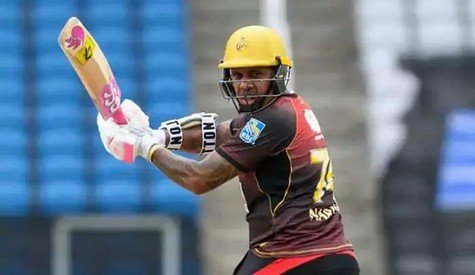 (Trinidad Guardian) The Trinbago Knight Riders (TKR) defeated the Guyana Amazon Warriors by four wickets to break the hold that the Warriors had on them since last season.

Sunil Narine, a right-arm off break bowler, showed his class turning in a fine all-round performance to send back the Warriors by four wickets in the opening match of the 2020 Hero CPL T20 at the Brian Lara Cricket Academy in Tarouba, San Fernando on Tuesday.

SCORES: Guyana Amazon Warriors 144/5 (20) vs TKR 147/6 (16.4) – TKR won by four wickets. The mystery man grabbed 2/19 and then raced to 50 that brought victory to his team. It was their first victory since 2018 over the Warriors. In 2019 they defeated the TKR by 17 runs in their first match at the Queen’s Park Oval and seven wickets at the Providence Stadium in the return match.

With the Warriors getting away at 73/2 in the 10th over, Narine came on to follow up his earlier wicket of Chandrapual Hemraj with that of the dangerous Ross Taylor to swing the tide of the match. He ended with 2/19 off his two overs and was able to keep top-scorer Shimron Hetmyer 63 not out quiet for most parts.