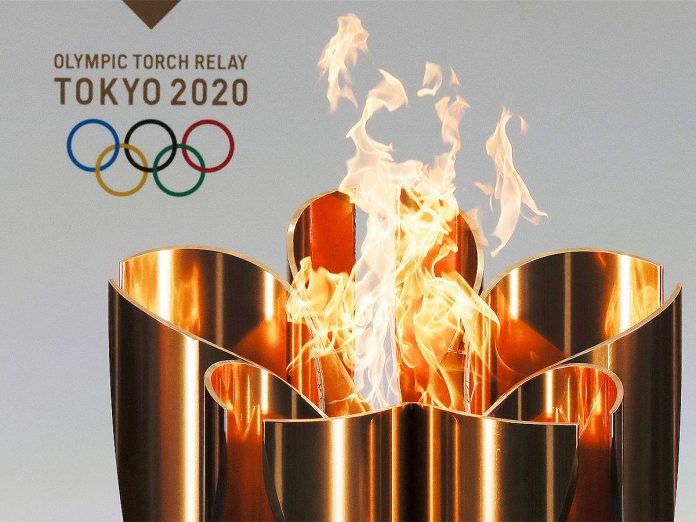 TOKYO (AP) — The Tokyo Olympic torch relay will not run through the streets of Osaka prefecture next week because of rising COVID-19 cases.

The move is a setback for Tokyo organizers, who began the relay two weeks ago from northeastern Fukushima prefecture with 10,000 runners planning to crisscross Japan over the course of four months.

In a last-minute change of plans, organizers said in a statement Wednesday that runners and the torch will be involved in some event in an Osaka city park on the days when the relay was to cross the entire prefecture. That was to be April 13-14.