Tokyo Under ‘Emergency Orders’ With Olympics 3 Months Away 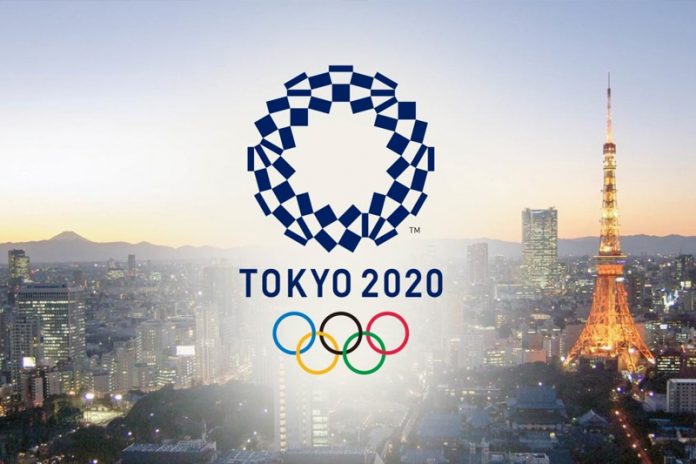 TOKYO (AP) — Only three months before the postponed Olympics are set to open, Tokyo and Japan’s second largest metropolitan area of Osaka have been placed under emergency orders aimed at stemming surging cases of the coronavirus.

The measures, which take place during Japan’s “golden week” holiday period, are meant to limit travel and keep people out of public places. They are to end on May 11, just ahead of a widely reported visit to Hiroshima by International Olympic Committee President Thomas Bach.

Bach said this week that the visit, reported for May 17-18, is still in the “planning phase.” But Bach’s presence was immediately criticized by opposition lawmakers who say the Olympics are being prioritized ahead of public safety.

“Japan should decide its own public health policies. There is no reason we should be told by Mr. Bach what to do,” said Yuichiro Tamaki, the head of the Democratic Party for the People.