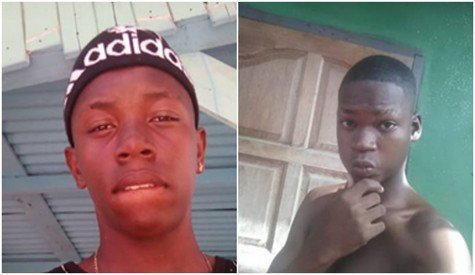 (Demerara Waves) A top Argentine forensic expert is in Guyana to assess whether the Argentine Team of Forensic Anthropology (EAAF) may be able to support the efforts of the Guyana Police Force in their investigations of the deaths of the three youths in West Coast Berbice, the Guyana Human Rights Association (GHRA) said Saturday.

That organisation said that “in accordance with the wishes of the affected families” it is facilitating the visit to Guyana of EAAF Director Dr. Luis Fondebrider, “The purpose of the visit is to assess whether the EAAF may be able to support the efforts of the Guyana Police Force in their investigations of the deaths of the three youths in West Coast Berbice,” the GHRA said.

The Guyana government has so far virtually ruled out paying for a team of EAAF experts to come to Guyana to gather evidence as part of efforts to catch and prosecute the perpetrators. The Police Commissioner, Nigel Hoppie and Home Affairs Minister Robeson Benn have refused to say why the trousers in which one of the bodies of the teens was found were not submitted for DNA test.