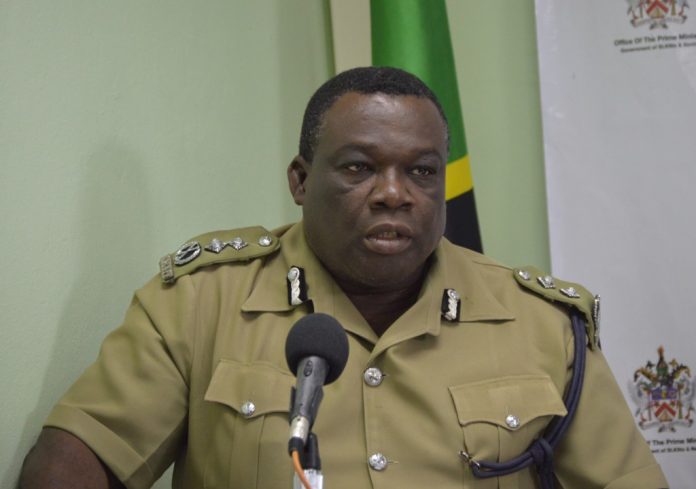 WINN FM spoke with Commissioner of Police Hilroy Brandy Friday afternoon (Feb. 18) when he made that revelation.

“I did not submit the file for an opinion from the DPP. I submitted the file for the DPP to take the necessary action.

When I said the DPP is the competent authority, I was referring to prosecution. The file was completed with the necessary charges and it was submitted to the DPP. The DPP should say he agrees and put the matter before the court. The file is still with the DPP.”

In a statement from DPP Valston Graham, he said “As DPP, I AM NOT the Competent Authority to decide whether the Honourbale Lindsay Grant should be charged with obstruction, assault and battery offences. That is simply a matter for the police, and are offences, which they charge daily without my input.”

“I am unable to answer you right now,” Commissioner Brandy said.