Traffic Flow Changes in Parts of Basseterre for CPL 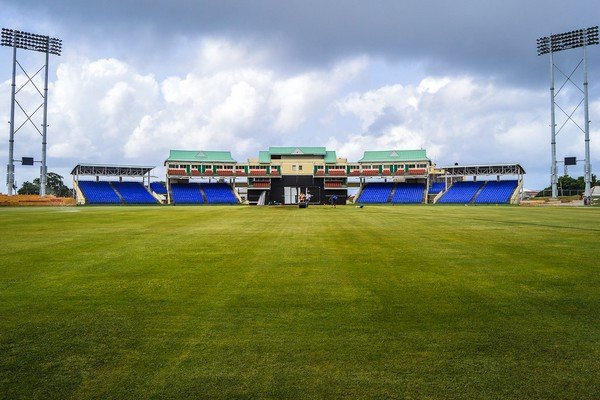 St. Kitts and Nevis (WINN): The Traffic Department has issued a notice of some changes to the traffic flow around CPL’s venue, the Warner Park Sporting Complex; the directly affected roads are Victoria Road – a two way, Lozac Road – a one way, and East Park Range, a two-way road.

CPL is just around the corner, starting on Thursday, August 26, and will be here for about three weeks.

With a sporting event of this magnitude, traffic delays are often expected.

“There will be traffic restrictions around the entire venue; that’s Warner Park. We all know that when there is such an event, we always make Victoria Road into a one-way road; we allow vehicles to only travel from south to north along Victoria Road… There will be signs in place to guide the motoring public,” explain Sergeant Browne during Monday Traffic Talk on WINN.

Additionally, East Park Range will be made into a one-way road as well.