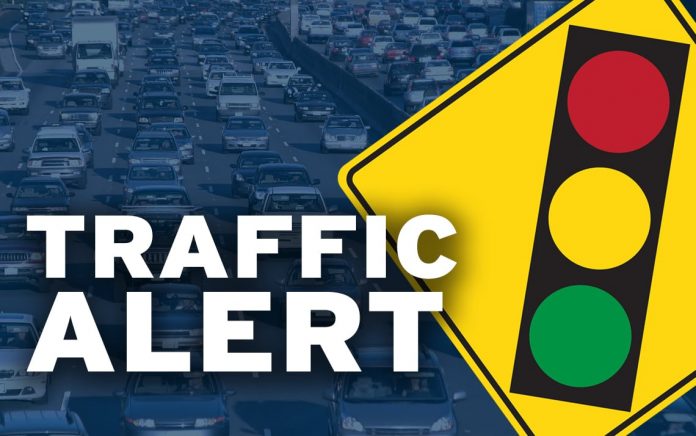 The restrictions will be in effect from 10:30 a.m. to midnight.

A release from the Traffic Department stated that several changes would come into effect to ensure the smooth flow of traffic around the Patsy Allers Playing Field in St. Johnson’s Village, Basseterre.

Traffic will only flow in the following directions:

Limited parking will be permitted; however, anyone attending the convention is asked to park in Greenland’s Park.

Security will be provided.