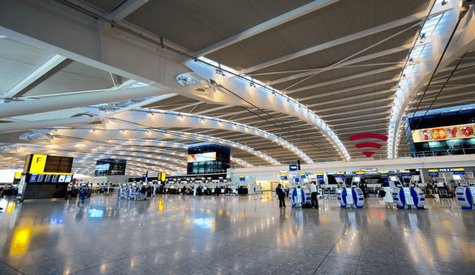 LONDON/MADRID/PARIS (Reuters) – The race to roll out vaccination passports is spurring competition among travel companies and tourist destinations for the large number of Britons set to receive COVID-19 shots before the summer.

Thanks to its swift vaccine deployment here, Britain is the only major European country likely to inoculate a large share of working-age adults by the peak season. They may become the first big regional test of digital health credentials in development.

Airlines such as easyJet saw outbound bookings from Britain surge last week as the government raised the prospect of a return to quarantine-free summer travel, and the European Union agreed to develop vaccine passports under pressure from tourism-dependent southern countries.