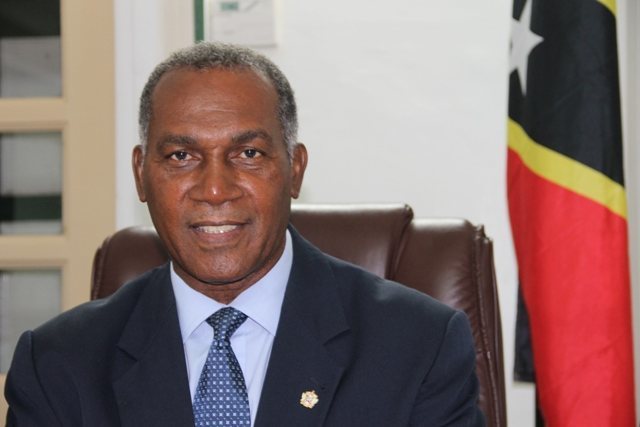 I knew Vance Amory since 1965. We always enjoyed a cordial and affable relationship.

Vance and I were classmates in the Sixth Form of the St. Kitts-Nevis Grammar School. We also had in common a deep passion for cricket. We played together for the school team and for the Combined Windward and Leeward Islands team in the West Indies Youth tournament. Our captain was the current Prime Minister of Grenada Keith Mitchell. We also played together for the Leeward Islands team. We played against each other in the Leeward Islands tournament. The intense and at times bitter contests between St. Kitts and Nevis did not get between us.

Vance was an outstanding opening batsman with an array of shots. He was a great fielder and a good captain. He came close to making the West Indies team.

My professional work brought me into contact with Vance over his years of service as a Civil Servant and then as Premier of Nevis and from 2015 in his Federal Ministry.

Vance was first and foremost a Nevis patriot. He did not hesitate to express his upset at being uprooted from his family to attend Sixth Form in St. Kitts because there was no Sixth Form at the Charlestown Secondary School. That was one of the many injustices done to Nevis at the time.

He served as Headmaster of his beloved Charlestown Secondary School at the amazingly young age of 28. He got invaluable business experience as Manager of the Nevis Branch of St. Kitts Nevis Anguilla National Bank. His experiences in sport, education and banking made him a rounded individual and prepared him well for his outstanding service in government.

Vance had strong principles and stood by them. He was a man of his word and honored his agreements. He truly believed in democracy.

He had a pleasant and endearing personality. But he was a tough politician and expressed his views firmly when necessary. He understood that compromises are necessary in politics without giving up his core principles.

He was focused, hard-working and highly competent in the essentials of running a Government including its finances. This allowed him to follow Sim Daniel almost seamlessly in the development of the infrastructure, public service and the tourism industry of Nevis.

He was well respected by the private sector and stimulated investor confidence in Nevis.

Three of the major decisions Vance made as leader of Nevis reflected his traits and strong qualities I have described.

Vance was an outstanding patriot who gave great and exemplary service to Nevis and contributed significantly to democracy and the rule of law in St. Kitts and Nevis. His legacy will be very positively recorded in our history. May his soul rest in eternal peace and may our country truly recognize and pursue the enlightening example he has provided.