Tributes Pour In For Cicely Tyson 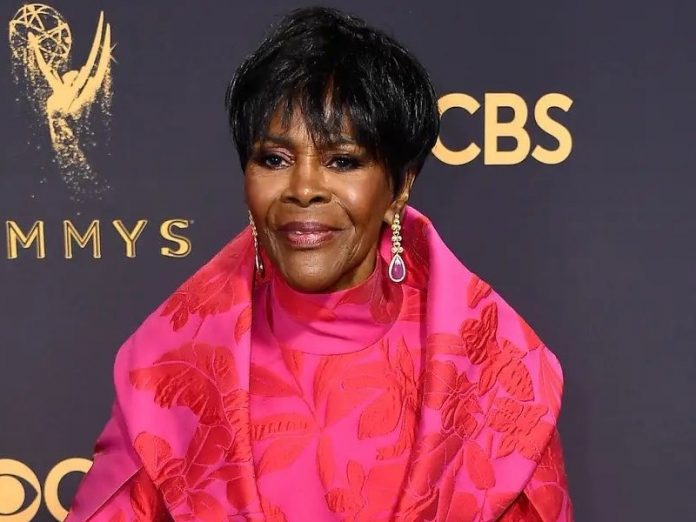 St Kitts and Nevis (WINN): Tributes poured in on social media after news broke that Emmy award-winning actress, Cicely Tyson, had died at the age of 96.

The iconic figure, whose mother and father Fredericka Huggins-Tyson and William Augustine Tyson, from the island of Nevis, landed her first television role on NBC’s Frontiers of Faith in 1951.

Ms. Tyson received critical praise for her performance as Rebecca Morgan in the film Sounder in 1972 and appeared in notable movies such as The Autobiography of Miss Jane Pittman, The Help, and Diary of a Mad Black Woman.

Nevis Premier Mark Brantley in a Facebook post Thursday evening (January 28) said of the late actress “Ms. Tyson was a class act. Her career was truly legendary. Her life inspired many. I extend deepest condolences to her family. May she rest in eternal peace”.

Former Prime Minister of St Kitts and Nevis Sir Kennedy Simmonds in tribute to Ms. Tyson said, “She was a very special guest of the St Kitts-Nevis Government at our Independence Celebrations in 1983. In 1989 she returned to the Federation, this time bringing Rev. Jesse Jackson in the aftermath of Hurricane Hugo.

She was as proud of her heritage as we were of her. Rest In Peace Cicely Tyson. You’ve done well. You’ve done us proud.”

Former President of the United States Barack Obama who awarded Ms. Tyson with the Presidential Medal of Freedom, the highest civilian honour in the United States, shared “Michelle and I were honored when Cicely came to the White House to accept the Medal of Freedom, knowing she was one of the many giants upon whose shoulders we stood — a trailblazer whose legacy couldn’t be measured by her Emmys and Tony and Oscar alone, but by the barriers she broke and the dreams she made possible.”

Ms. Tyson won three Primetime Emmy Awards, a Tony Award in 2013 and an Honorary Academy Award in 2018. She received a Career Achievement Peabody Award, a Television Hall of Fame Award, and a star on the Hollywood Walk of Fame in 2007.

Her book, Just As I Am, which chronicled her life and incredible career was published on January 26, 2021.