Trinidad: 5 freed of businesswoman’s murder thanks to judge’s error 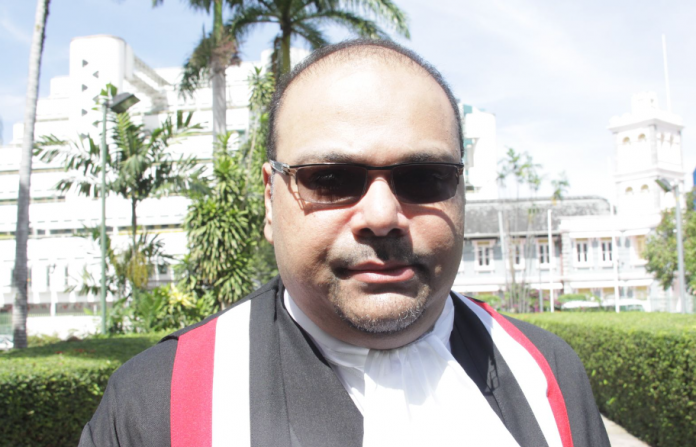 (Trinidad Guardian) After spending almost 17 years in prison and facing three trials, five men convicted of kidnapping a businesswoman and allegedly burying her alive have been set free.

The appeal panel’s decision in the case was due to multiple errors made by the High Court Judge, who presided over their second retrial in 2016, which the judges claimed left them with a “lurking doubt” as to whether their convictions were safe and satisfactory.

Justice Yorke-Soo Hon, who delivered the panel decision, said: “In our view, given the serious nature of the errors made by the trial judge, the multiple material irregularities identified, along with the fact that the fairness of the trial was severely compromised due to the adverse publicity during the course of the trial, combined with the issues surrounding the evidence of the prosecution’s main witness, Roderique, our hands are tied and we have no alternative but to allow this appeal.”

After delivering its judgement, the appeal panel gave the Office of the Director of Public Prosecutions (DPP) an opportunity to consider whether it wanted to pursue a third retrial for the group.